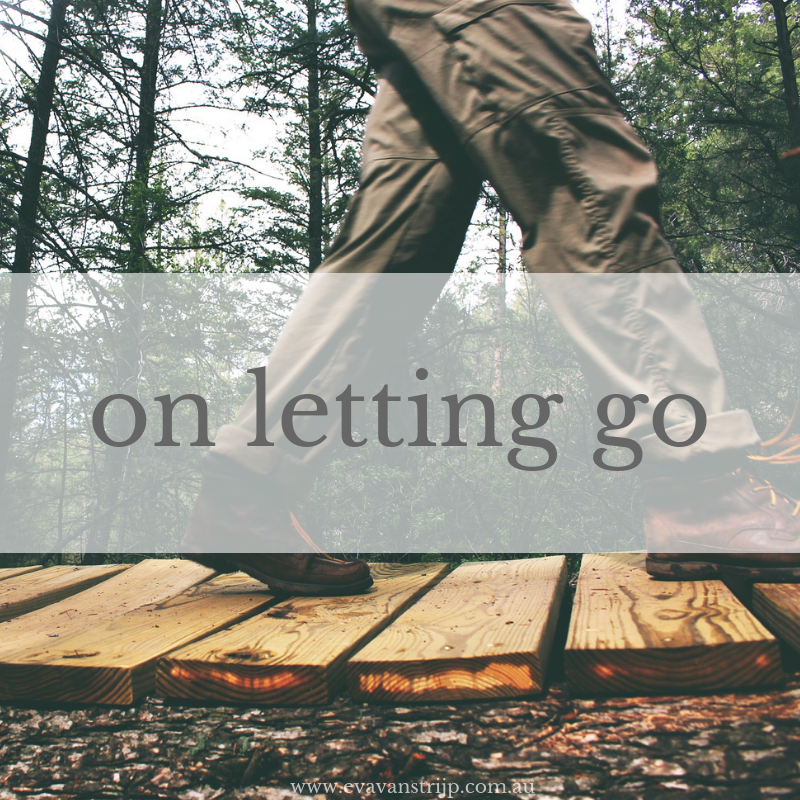 I heard a fascinating story from a Filipino friend last year.

If a farmer wants to catch a monkey, he will cut a small hole into a coconut and remove the flesh. Then, he’ll put some peanuts inside. The hole is cut to be just the right size for a monkey to fit his hand in and when he reaches in to grab the nuts, he soon discovers that he can’t get his hand free. Of course, he has his prize and he doesn’t want to release the nuts to free his hand, and so he’s trapped.

What the monkey failed to realise is that he was never trapped.

He needed only to relinquish the prize and he would have been free… but he couldn’t and so he was captured.

I really love this story as I think it can be related to so many circumstances and situations in our own lives.

How often do we feel trapped and yet still have the power to release ourselves?

Trapped in a hectic schedule.

Trapped in work that we hate.

Trapped in relationships that drag us down.

Trapped by low energy and lack of motivation and focus.

Trapped by our current season of life.

But we are never really trapped in any of these situations. Sometimes we have just to release our grip and let go…

Let go of the extra activity that’s pushing our schedule from interesting to insane.

Let go of buying stuff and start paying off debt.

Let go of poor relationships, groups or events (in the real world or online) that bring out the worst in us.

Let go of negative self-talk that stops us from looking after our health.

Let go of the late nights and Netflix marathons and start getting more sleep.

Let go of the expectations that stop us from our enjoying our current season.

Let go of the idea that we can’t change. Because we can.

Now over to you. What’s an area in your life where you’ve felt trapped, but later realised you actually weren’t? 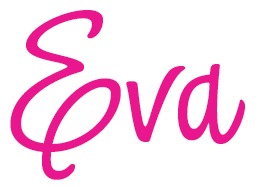 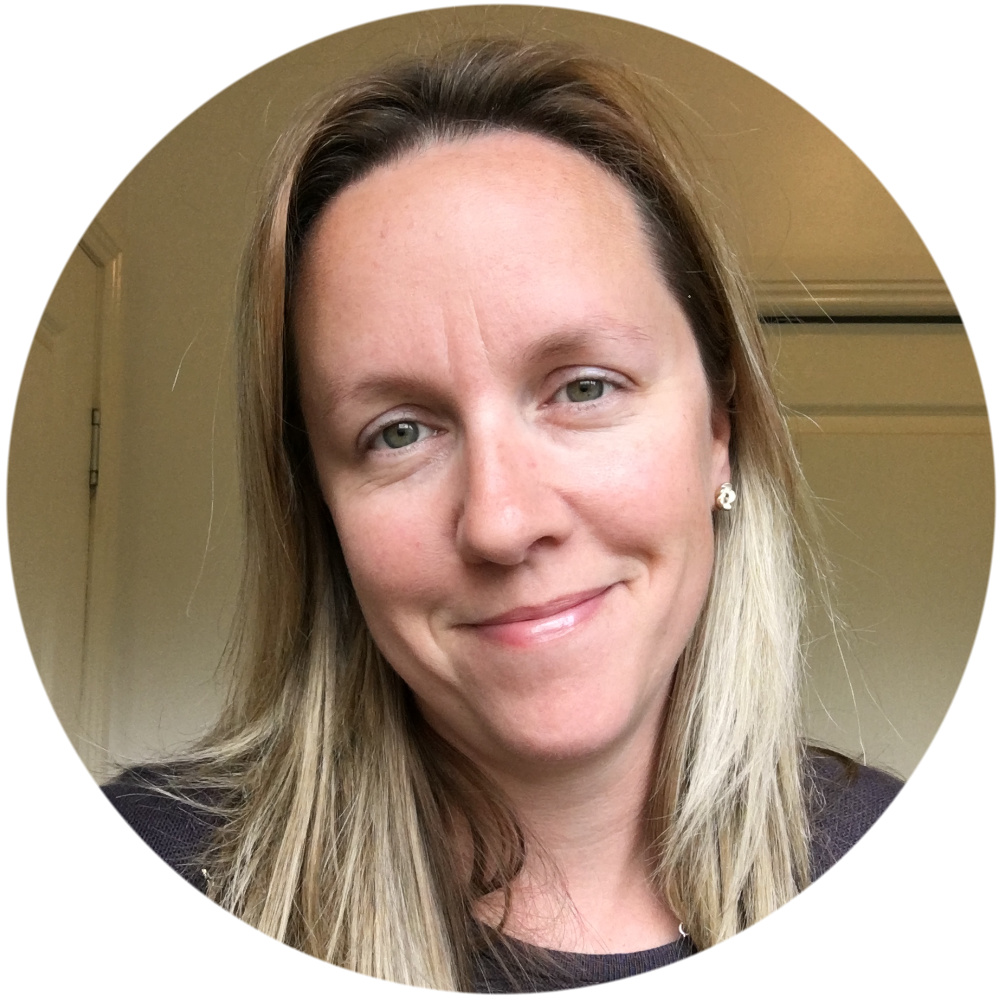